Broadway is a beautiful, historic village in the Cotswolds, located just a short drive away from Squab removals headquarters in Leamington Spa.

This village of only two and a half thousand people is known as the jewel of the cotswolds and is filled with buildings constructed with charming cotswold stone. For such a small place Broadway has many sites of interest, including Broadway Tower, which was the brainchild of ‘Capability’ Brown, the Ashmolean Museum Broadway, the Gordon Russell Museum, as well as many churches and building of interest.

It’s no mystery why people are drawn to live in this quaint village, and if you’re planning on moving here Squab can help with every aspect of your move. 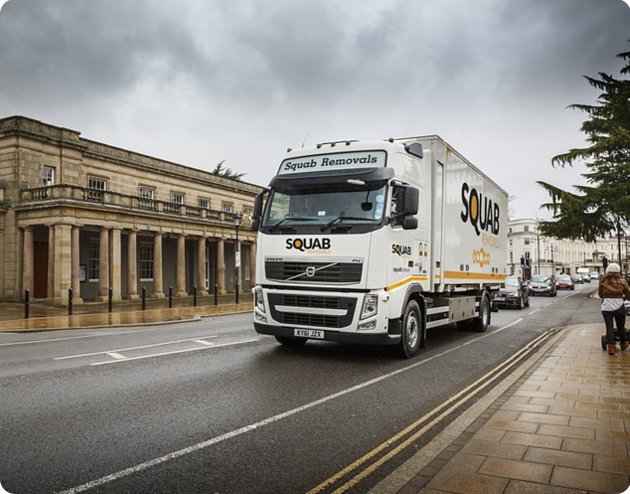 We are ideally located for customers from Stratford upon Avon, Banbury, Shipston on Stour, Cheltenham and Bishop’s Cleeve, Broadway, Chipping Campden and Moreton in Marsh.

Whether you need a packing and unpacking service, a disposal / cleaning service, or storage for your items while you move, Squab is there for you. Give us a call to see how we can make your move go smoothly.

Our Removal Services In Broadway Includes:

Squab is located in Leamington Spa – not far from Broadway. Along with our unbeatable removals service, we can also offer high-quality, humidity controlled storage facilities for businesses and homeowners.

If you’re moving in or around Worcestershire or Gloucestershire, then our secure storage crates will be the perfect temporary home for your belongings. Please get in touch with our friendly team to find out more.

You’re in good hands. Here’s what our customers had to say.

View All Reviews
Submit A Review

Based on 67 reviews on